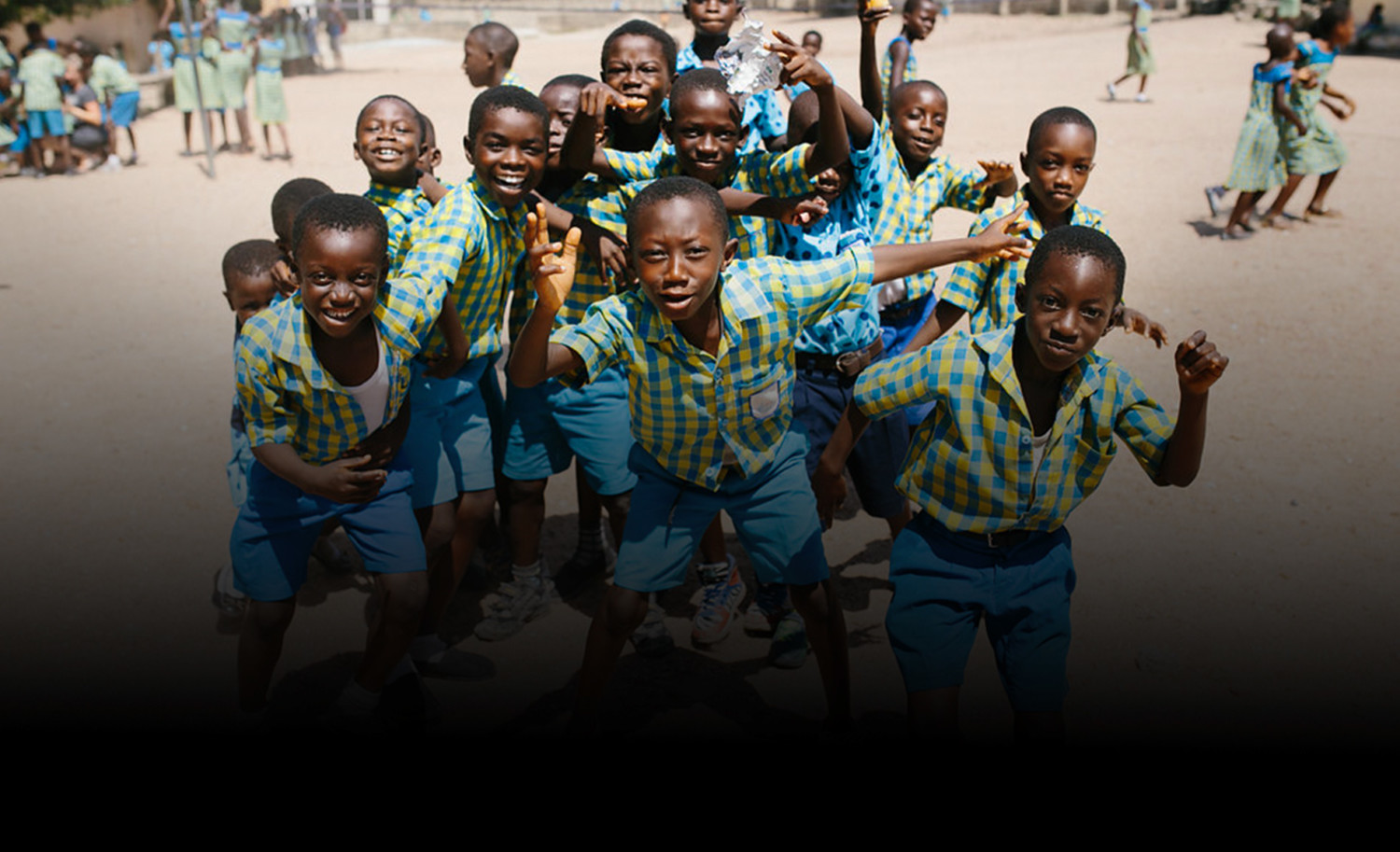 We work in underserved coastal communities in Ghana, providing support to women and children in hard-to-reach areas that are at risk of child trafficking. With our offices based in Winneba, Central Region, we are a part of the communities that we aim to serve, including Senya, Apam, Mumford, Emmuna and Winneba.

Our rescue work and partnerships with other organisations based in Ghana allow our work to have national significance, such as our research on the effects of social protection programmes on children and families.

As a part of an international coalition and through international partnerships, we are a voice on the global stage speaking out against modern slavery and in support of children’s rights.

Ghana is a source, transit, and destination country for children and women trafficked for the purposes of forced labour and commercial sexual exploitation. It is estimated that over 1.8 million young people are engaged in child labour in Ghana. It is also estimated that over 1 million of Ghana’s 6.3 million children below the age of 15 are excluded from school. We have identified poverty, lack of education, and poor law enforcement as key reasons for child trafficking and forced labour in Ghana.

The coastal communities of Ghana are source communities for children trafficked to Lake Volta. Fishing is a way of life in the communities along the coast, and as such many children pick up fishing skills at an early age, making them appealing to traffickers heading to Lake Volta. The 2016 Global Slavery index estimates that there are 103,300 people in Ghana in modern slavery, and that 21,000 of them are children on Lake Volta.

Modern slavery is a global issue, with an estimated 45.8 million people in slavery worldwide.

Through extensive dialogue with key community and government stakeholders combined with James’ own childhood experiences, we identified the needs and developed targeted community development programmes.

We deliver social justice interventions to children, women and underserved communities in the coastal and farming communities of Ghana. 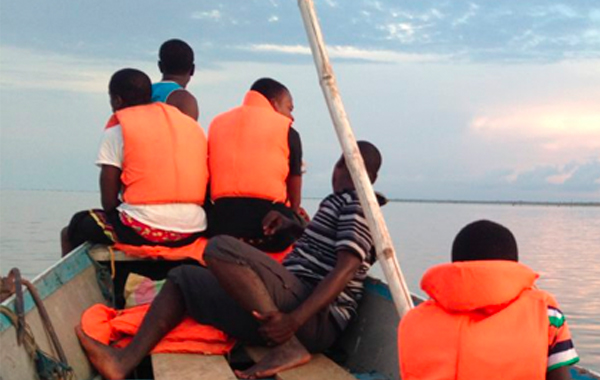 Rescue & Recovery
We rescue children in forced labour and offer a holistic programme of rehabilitation and reintegration.
Details 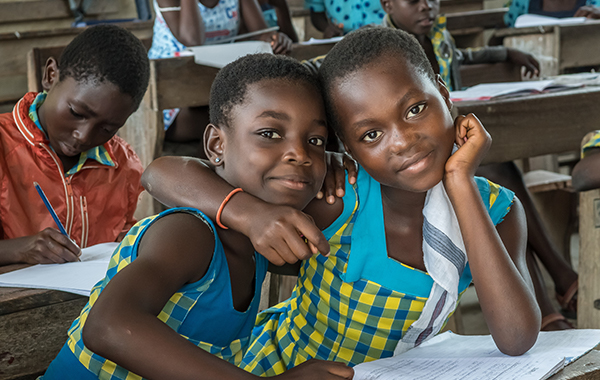 Prevention
We identified the root causes for child trafficking in the communities where we work at and address them through a variety of...
Details 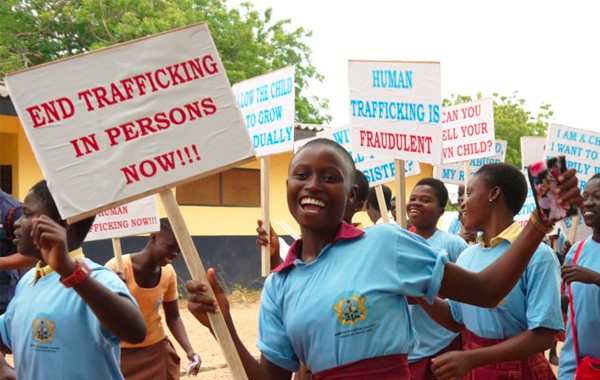 Advocacy
We are vocal advocates of human rights and engage with governments, civil society organizations, media and other stakeholders...
Details