Child trafficking can lead to child marriage our research finds 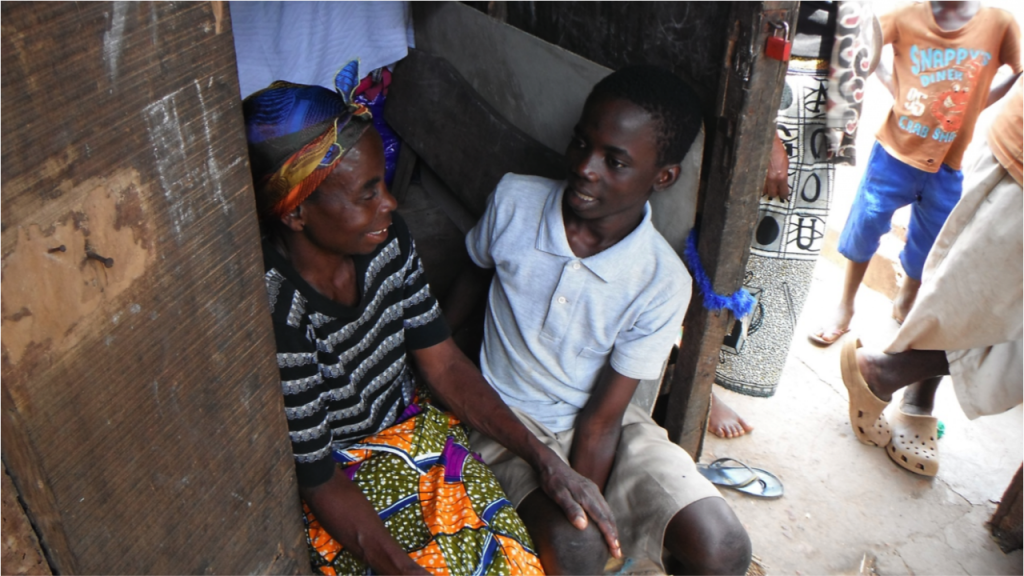 Throughout the years that we’ve been rescuing and rehabilitating survivors of modern slavery on Lake Volta, we’ve heard stories and accusations of forced marriage and child marriage occurring in the fishing communities on Lake Volta. Last year, we received funding from the Canadian Fund for Local Initiatives to take a closer look at this issue and use our findings to educate the communities about what we learned.

To better understand the issue of child marriage and how it related to trafficking, it helps to start with understanding child marriage in a global context. An estimated 700 million women were married as children plus 22 million girls who are married. An estimated 280 million girls are at risk of being married before they are 18 and 15 million girls are married each year. Over the last 30 years, the proportion of girls in marriage has been declining, however because of population growth, the number of girls at risk is not changing. Even if the current efforts were sustained, the total number of at-risk girls would remain the same for another 30 years.

In light of that reality, more must be done to understand and combat the problems of child marriage, particularly in Ghana where 27% of women were married before they were 18. Based on interviews with children we have rescued, members of our shelter team and community leaders in Winneba and communities along Lake Volta, a better understanding of the relationship between child trafficking and child marriage came into view. This allows us to help increase the efforts at raising awareness of child marriage as it pertains to our work.

Our research found a couple of key points. While many traffickers deceive the families of the children who are trafficked by promising school and housing, when pressuring the girls into marriage similar deception techniques are used. The girls are told by their masters to marry a man who will provide for them and their parents, often in exchange for some money. The other key point is that many adolescents, both boys and girls, are effectively encouraged to participate in sexual relationships. When the girls become pregnant as a result of these relationships, then they are forced into marriage.

We also were able to identify some of the main causes that lead to child marriage. They include broken homes, poverty, child labour, high illiteracy rates and the social norms. It should be noted that many of these causes are interrelated and often overlap with the root causes of child trafficking.

We’re using what we’ve learned from this research to conduct sensitisations with adolescents in the community and parents of school children. We’re also planning to work with the media and other stakeholders to share the findings, so that everyone can better understand child marriage and what leads to it and how to address it.