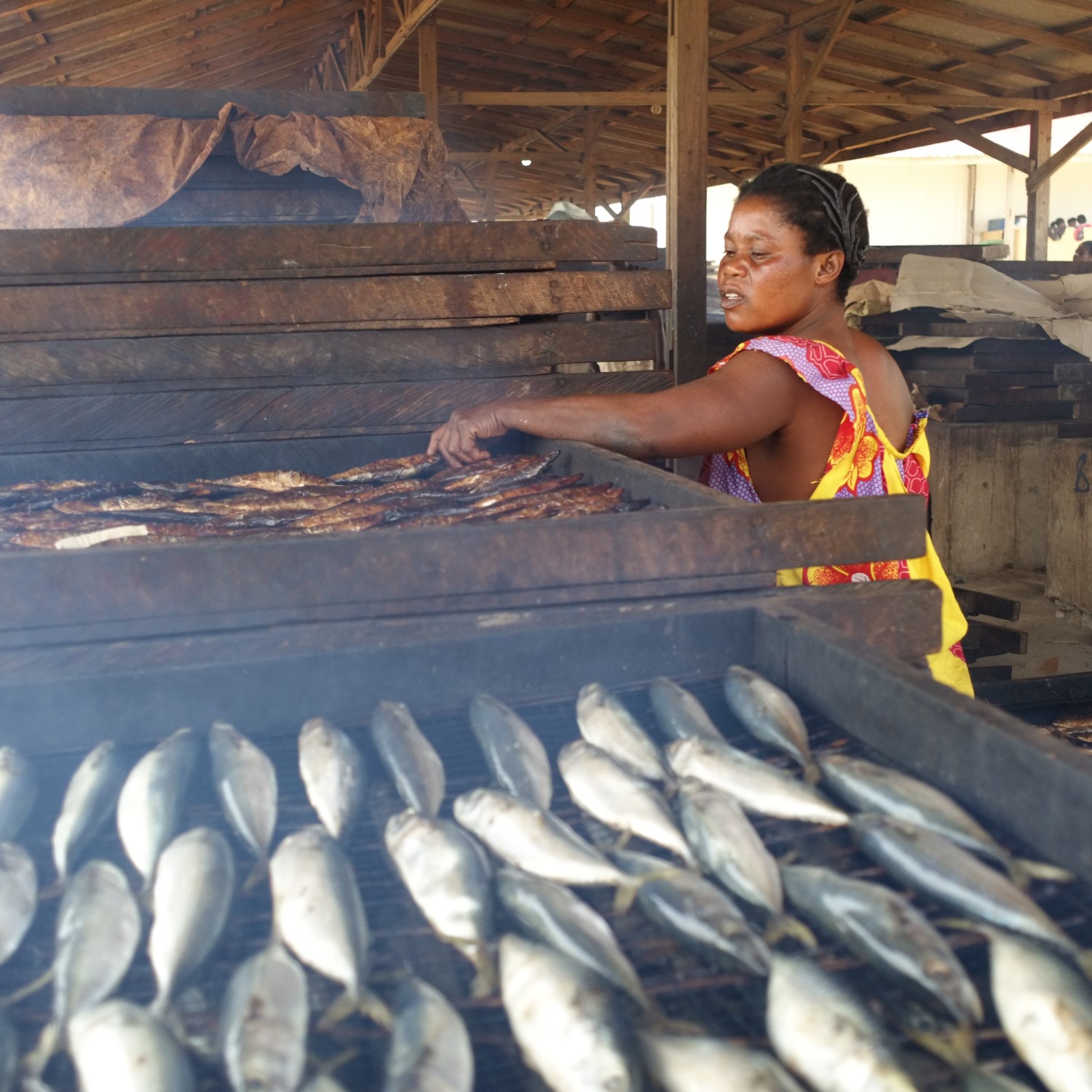 This growing season hasn’t been an easy one. The rains came rather late and were very sporadic. The maize crops have been lacklustre and some tomato plants have been ruined from the unpredictable rain. However, those obstacles haven’t prevented the success of the beneficiaries who received seed microloans from Challenging Heights.

Mary A. has a biggest plot of land of all of our beneficiaries where she farms a wide variety of crops, including maize, cassava and tomatoes. She has already harvested her tomatoes, were were grown from the seeds she received as a microloan, twice with another harvest coming in a couple weeks. The tomato seeds she received allowed her to increase her profits at the market, where tomatoes have been getting good prices all season long.

On last week’s monitoring trip to the farms, Mary B. was busy selling in town. When she saw us, she shouted that her husband, Jonas, was on the farm and that we could meet him there. Sure enough, when we arrived he was out in the field harvesting beautiful, scarlet tomatoes – nearly five big buckets full! Mary B. and Jonas joined a cooperative with the farmers on the neighbouring plots, pooling together their resources so that they can all increase their yields, particularly when the late rains spoiled some small tomato plants, and it has resulted in benefits for everyone.

Not all of the seeds we provided this year were good choices, though. Here was an abundance of okra in the markets, driving the prices down and making it not financially beneficial for the farmers to continue putting in the work to tend to the fields and harvest the vegetables. However, it doesn’t mean that the hope was lost; they decided to let the plants dry out so that they can sell and use the seeds for the next planting season.

We know that addressing poverty addresses the root cause of trafficking, and we’re excited to watch these women’s economic opportunity and security grow.