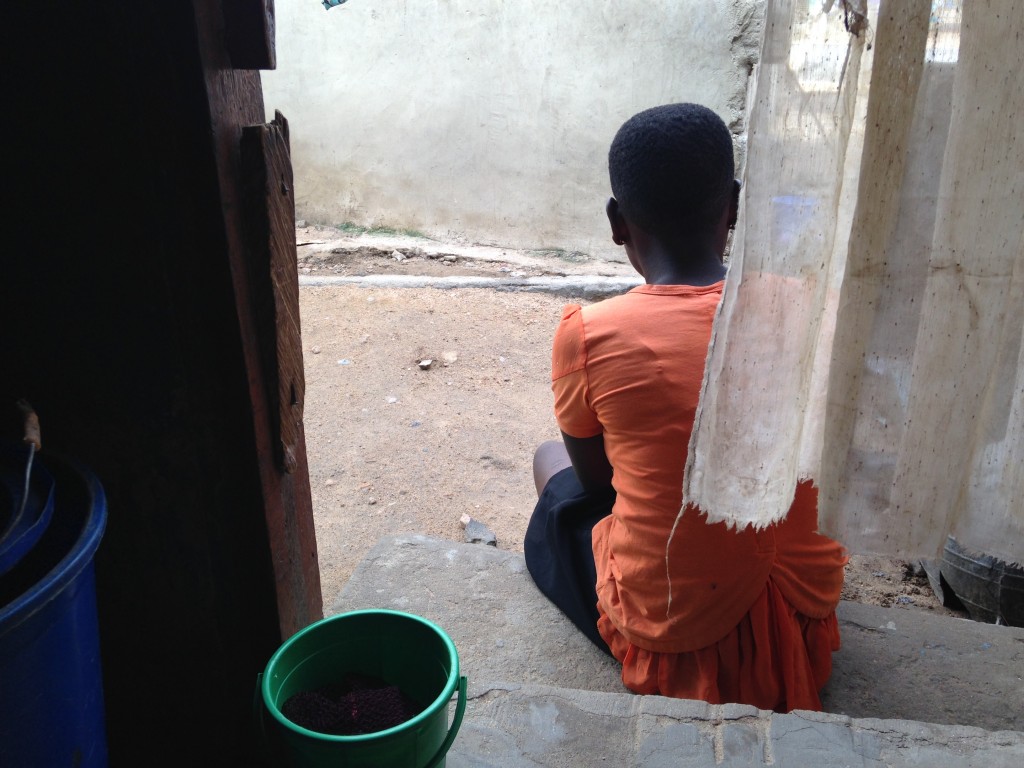 For Immediate Release – The Overall goal of the NPA is stated as: “The main objective of this National Plan of Action (Framework) is to reduce the worst forms of child labour to the barest minimum by 2015, while laying strong social, policy and institutional foundations for the elimination and prevention of all other forms of child labour in the longer term.”

The NPA cites the 2003 Ghana Child Labour Survey, which estimated that out of 6.36 million children (5-17 year olds)

The GCLS 2003 did not measure worst forms of child labour.

The GLSS6 indicates that by 2014 this has risen to:

Thus the Government of Ghana’s own figures indicate that the core aim of the NPA has not been met.

Given that WFCL were not measured prior to the NPA the best direct comparison is of the figures for all forms of child labour:

We believe the reason the NPA has not delivered its core goal is because key objectives set out in it have not meet met. These include (but are not limited to):

Challenging Heights has continued to highlighted these issues so that they can be addressed, in the hope that changes would occur in the lifetime of the NPA. Specifically: