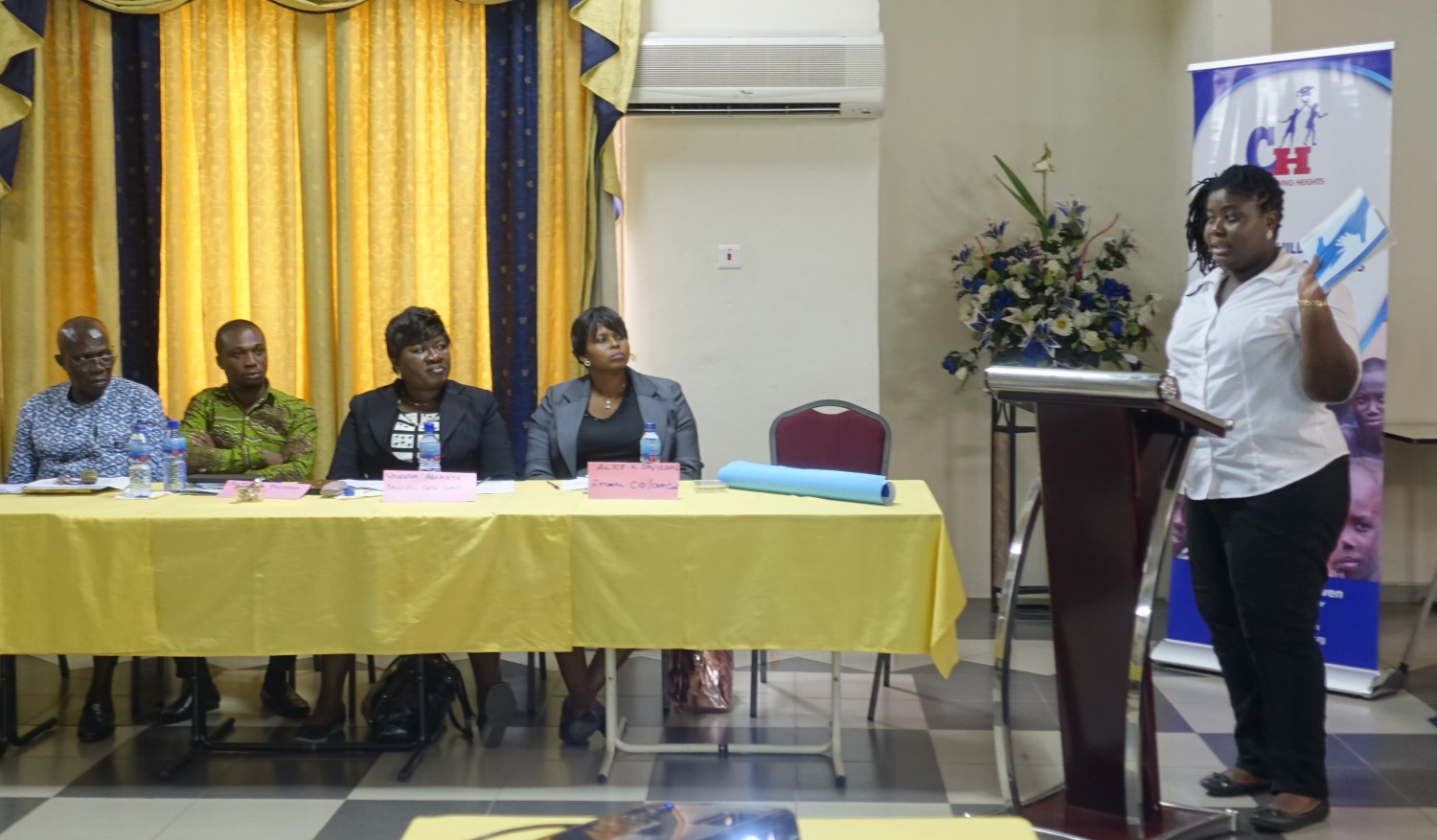 As we commemorate the International Day for Non-Violence, Challenging Heights is calling on schools and families to refrain from subjecting children to all forms of violence.

Every day hundreds of children suffer violence in Ghana. The most common forms of violence against children are child labour, child trafficking, domestic slavery and an outdated culture of disciplining children by corporal punishment.

Challenging Heights condemns all forms of violence against children in Ghana, especially corporal punishment in all schools and homes.

There is good evidence showing that inflicting pain through corporal punishment as a way of disciplining children is a very weak method for correcting wrong behaviour compared to other methods. Contrarily, existing evidence shows that corporal punishment leaves emotional and psychosocial scars on victims, reduces mental development and school performance and is likely to make children more violent.

Challenging Heights recalls the case of Kwesi, a 15 years old boy who dropped out of school and shortly afterwards was trafficked to work as fisher boy on Lake Volta. He dropped out of school due to several beatings he endured at the hands of teachers, one of which left him partially blind in one eye. Driven away by violence, Kwesi spent over two years in child labour, enduring all forms of abuses at the hands of cruel and greedy traffickers.

It may surprise Ghanaians that they are out of step with most other countries: research by UNICEF has shown that children in Ghana experience the 7th highest rate of “violent discipline” in the world. Challenging Heights is calling on citizens to learn alternative behavioural management approaches rather than resorting to the primitive use of inflicting pain as a way of instilling discipline.