Rescued children say hello to their families, goodbye to their friends, for now 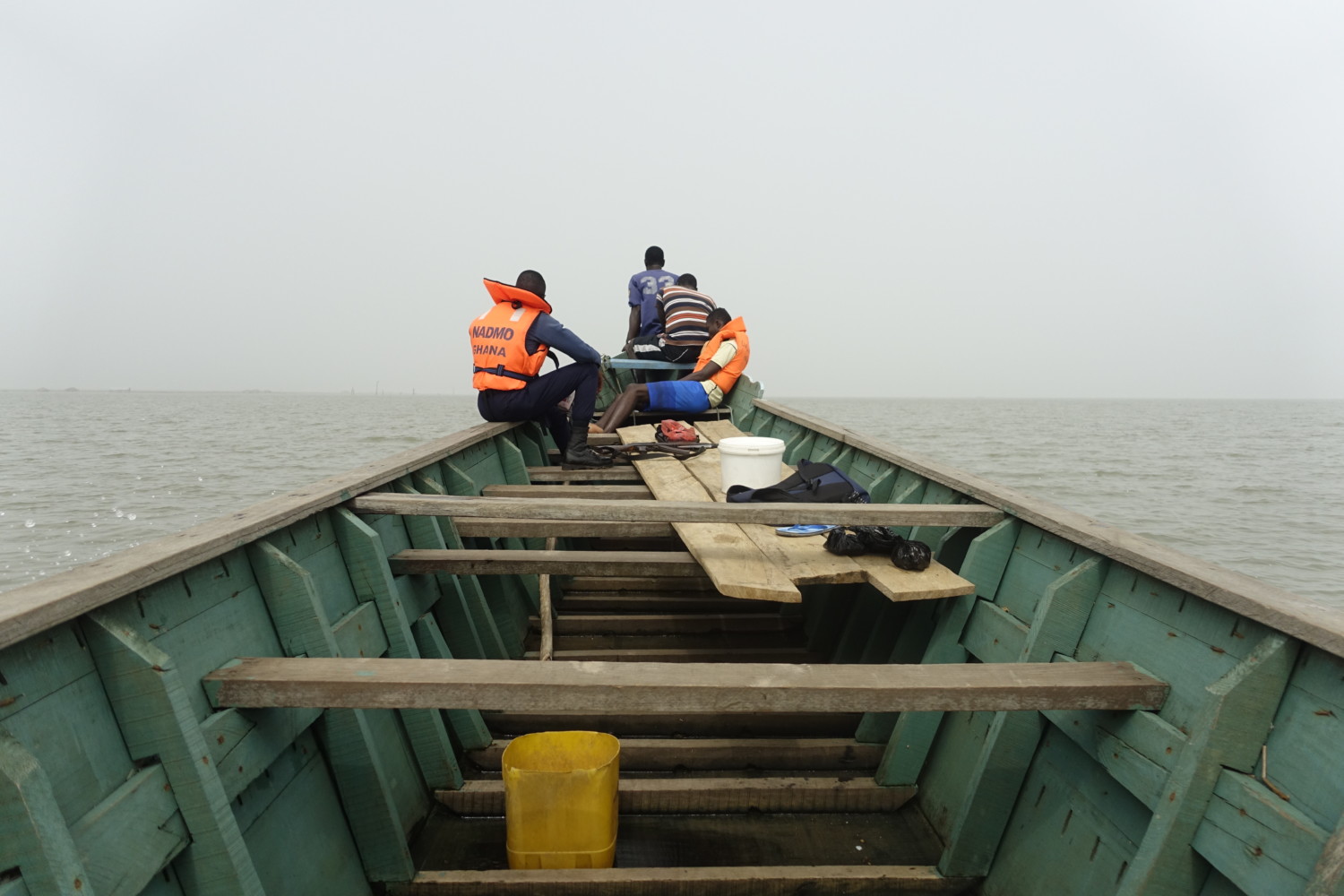 A busload of anxious children rides through Swedru, Winneba, and Senya. More than thirty child slaves completed an intensive rehabilitation programme at the Challenging Heights Hovde House Shelter and they’re on their way home, back to their families, back to school.

Some children took classes and received therapeutic counselling for five months, while others needed more support before returning to their local communities, staying at the rehabilitation shelter for nine months to a year.

The boys and girls were all rescued by Challenging Heights after family members reported that they were in forced servitude somewhere on Lake Volta. Many of the children lived in, near, or passed through a town called Yeji. And since then, the memories they have of verbal, physical and sexual abuse torment many of them.

After months of rehabilitation, 31 children are deemed ready to reintegrate. That doesn’t mean that goodbyes to good friends, or trepidation in seeing family and friends weren’t present.

In Senya, tears flowed as one teenage boy grabbed his bag and slowly stepped away from the Challenging Heights bus. The local social worker spoke with him before a group of Challenging Heights staff walked him to his family. Another boy from the home came to the rescued boy’s side and held his arm through the entire process.

At each home, the social worker speaks directly to each child’s care givers. He reminds them why their child has been away and that they should never sell their children into slavery of any kind again. The parent or guardian is asked to “sign” a form (which is done by thumb print for most parents who may not know how to write their names), which acknowledges that the child is now in their care and they accept responsibility to make sure the child is in school and not re-trafficked.

One family member of a child responded to the social worker’s plea with, “it

Some children’s parents were not home when the Challenging Heights bus arrived. A couple children stayed on the bus, to return later, but others stayed with family and neighbours they know, until parents come home from market. The Field Team returned to speak with parents after other children were delivered, and they will monitor families closely in the coming weeks, months and years.

Some children grinned ear to ear as their mothers ran out from other responsibilities like cooking or mending, to greet the children.

As two cousins stepped off the bus to walk back to their family home, a few girls grabbed their hands through the open windows. The girls had tears in their eyes.

In the shelter, the children connect on an intense level. With shared experiences on Lake Volta, they understand each others’ struggles to reintegrate. They become close, and will surely miss each other as they go their separate ways.

a mistake, yeah.” She shook her head emphatically, expressing her concern and showing remorse.