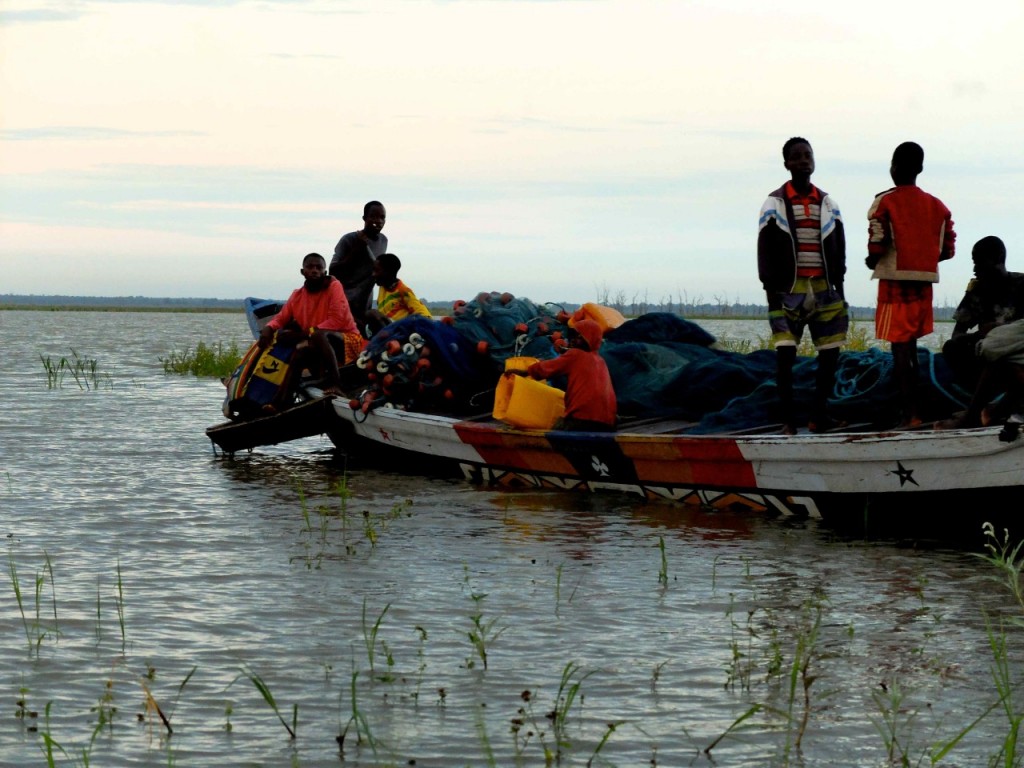 Today we remember the abolition of the Transatlantic Slave Trade, the victims of this injustice, and those who fought to end it. Let us honour them but not forget that we are not rejoicing in the abolition of slavery. Slavery has never been eliminated.

There are an estimated 35.8 million people enslaved around the world today.

In Ghana it is estimated that over 190,000 people are enslaved, that’s 1 in every 7,000 Ghanaians. Although, the system today may not be as brutally transparent as being chained and sold openly; victims are still being sold, trafficked and exploited. Every year thousands of children are being forced to work in hazardous child labour on Lake Volta and countless others are forced into domestic servitude. Many are sent away from their families, forced to work long hours doing strenuous work, given little to eat, and abused.

Just last week our field team embarked on a rescue mission to remove children from hazardous child labour, slavery, on Lake Volta returning them to our safe house where they will begin their rehabilitation before being reintegrated to their communities and families.

If you were to have joined our field staff on this rescue you would have seen young children, malnourished with overly muscled bodies. You might see the scars on their bodies from being hit with a paddle for making a mistake. Maybe you would notice the poor condition of their feet. You may see them being forced to dive deep into dangerous waters in order to untangle nets that have been caught on the tree branches under water. You might see them suffering from sickness as many struggle with illnesses too easily caught from working on and in the water all day. Early in the morning you wouldn’t hear them waking up to prepare for school but rather waking up to prepare for the day’s work as the masters are still sleeping peacefully.

Slavery still exists in many forms around the world. At Challenging Heights we rescue children who have been trafficked and forced to engage in hazardous child labour on Lake Volta. In Ghana and around the world, children, women and men are being exploited and denied their basic human rights…something we are seeking to change.

Let us remember this day to celebrate the end of the Transatlantic Slave Trade and the victims of this grave human injustice but not be naïve to thinking that slavery ended along with it. Let us stand up and take our responsibility to see the end of slavery once and for all.

Be active, engage in the movement.